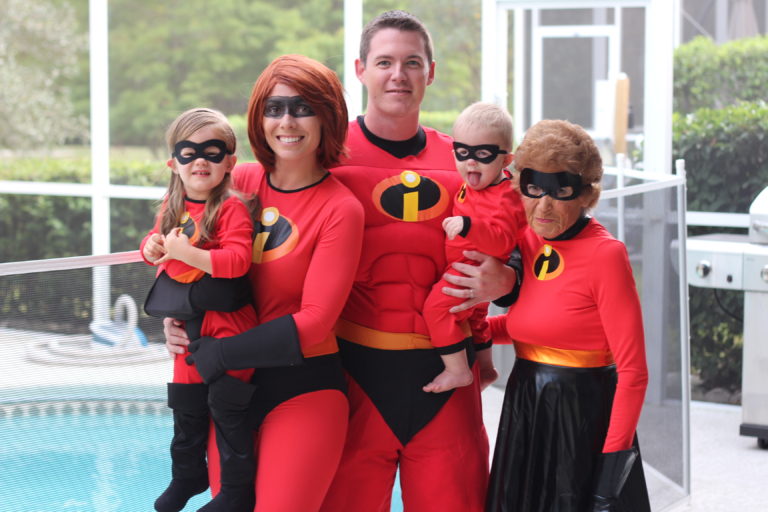 A Career Built on Family, Faith and Financial Freedom

I sit here today as a very, very lucky man. I have an amazing and supportive wife, I have two incredible children, and I’ve found success in a career where I get to be an advocate for people in achieving long-term well being every day.

But my story didn’t start this way.

I want to tell you a little about where I come from and the things I’ve been through so you can understand the man behind the investments you make, and the values and experiences that drive the decisions which impact your assets.

Learning to Survive a Little Too Early

Growing up in a poor neighborhood in Los Angeles, I watched my mother struggle from as early as I can remember. My father was out of the picture, my stepfather shortly followed the same path, and before long my mother found her way into another relationship riddled with abuse and mistreatment. My earliest memories as a child tend to still be of struggle — my mother’s, my brother’s and my own.

Luckily for me, I had grandparents who took us all in, relocating our family to Connecticut and giving us a chance. But we had to fight. My mother worked multiple jobs, she sacrificed her health. She fought to work in the system but time and time again she learned that corporations aren’t going to be responsible for your financial future and the government is not coming to save you.

So I started hustling. Whatever it took to make money (legally), I was on board. From 12 years old I was buying Playstations and T-Shirts and trendy nick-nacks in bulk and selling them out of the trunk of my car — just to make sure my mother wasn’t spending next month’s electric bill on school supplies for me.

And it helped…for a while. 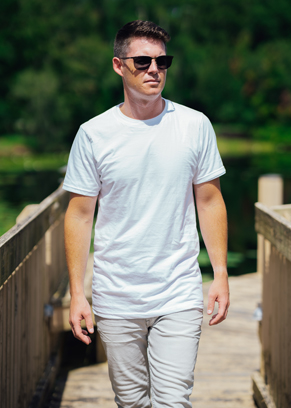 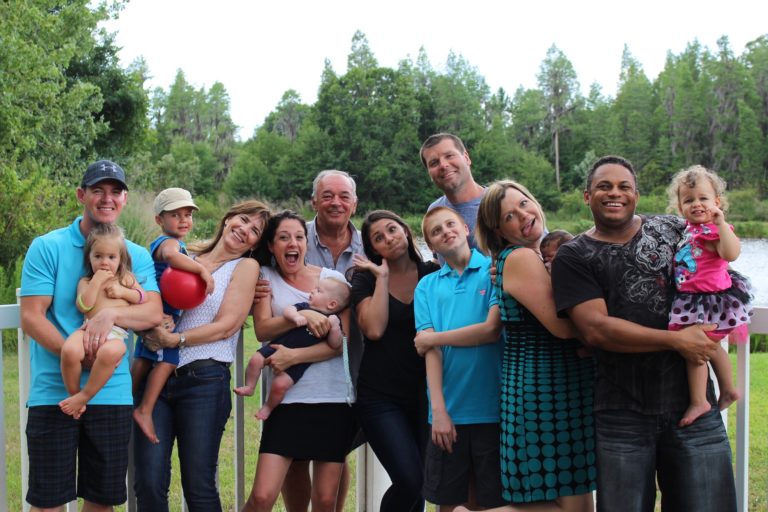 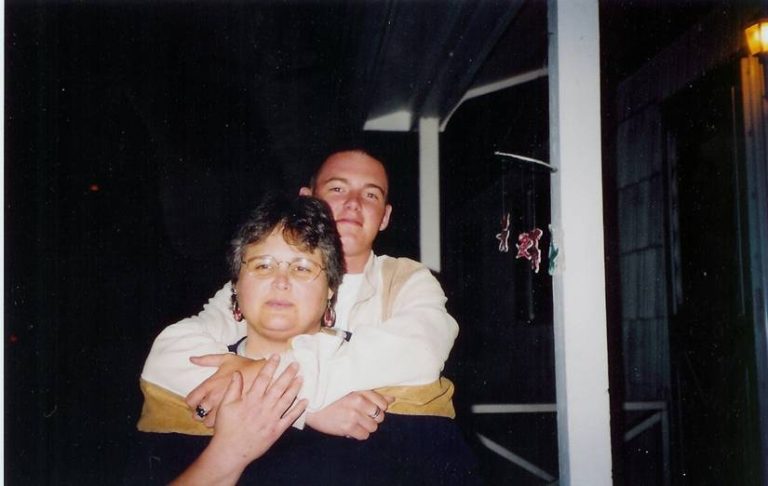 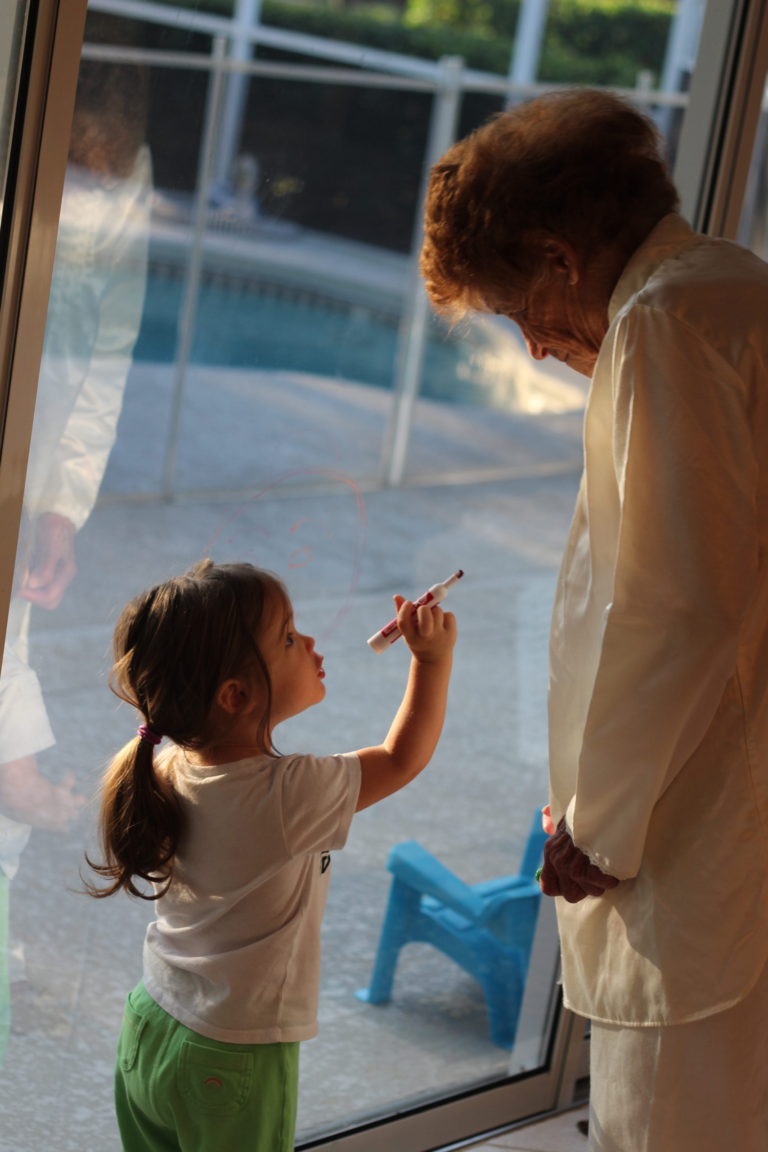 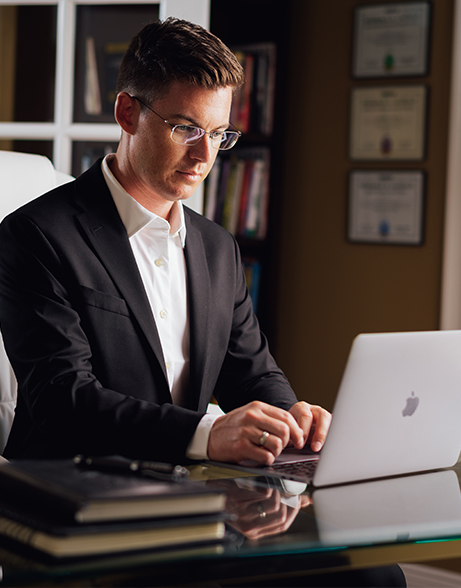 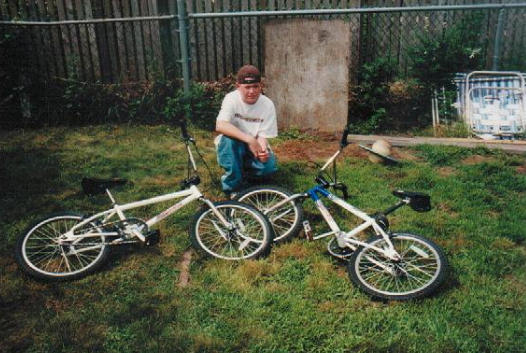 Turning a Passion for Hustle into a Real Path

As my mom’s health declined I pushed for her to make a move. I wanted her in Florida, where some sunshine and opportunity could do her body good. The risk was too big for her, so I decided to take it on myself and prove I could make a life for us there. I headed south with big intentions of going to business school in Florida — not realizing my path was about to change forever.

I realized fast when I got to Florida that I was way out of my depth. I couldn’t afford business school, and could barely afford my $500 per month apartment. I started working three jobs just to hold on — one of which happened to be at a car wash where one of my duties was to offer glass replacement services to patrons with cracked windshields (something I knew next to nothing about). And then one day, a customer handed me his card and told me to come work for his sales team.

Within a few weeks, I received my first $1000 commission check and quit my other jobs. I couldn’t believe how easy it was to make money when there was a comprehensive system in place with every risk, concern, and outcome accounted for. It was a feeling of freedom.

A Mentor, a Mission, and Some Simple Mistakes

It was during my time in Florida that I met Jim Rohn, one of my heroes and one of the most profound professional development speakers I have ever had the pleasure of watching. I was a 19-year-old kid when we met, but he gave me simple advice and resources to live by, all of which spoke to the value of getting out of the rat race and making your money work for you.

And then I got another offer…one I wish I had turned down.

My girlfriend at the time — who would later become my wife — had supported me through every struggle I had in Connecticut and had come along for the ride in Florida. Her father saw the work I was putting in, and offered me a “job on the fifth floor.”

I was 19. I wanted financial stability. I wanted to make her (and him) proud. So I took the job. I was and still am honored to have been offered it. But it was in Connecticut, and it was everything Jim Rohn told me to avoid.

I found myself driving to and from work in the dark, sitting in a dark office, staring at a computer and learning nothing. I spent most of my day reading the books Jim recommended, wondering why I was doing the exact opposite. And to make things worse, just as I got back to Connecticut, my mom had finally moved to Florida.

It was time for a change. I went to my boss and told him I wanted to grow. I wanted more responsibility. I wanted a chance to get out of the middle — and he told me that I would have to wait 30 years and climb the corporate ladder. No thank you.

That was when I decided I needed to make my own path yet again. I gave my notice on that Friday and prepared to pack up my things to head back down to Florida — and then two days later, the phone rang… 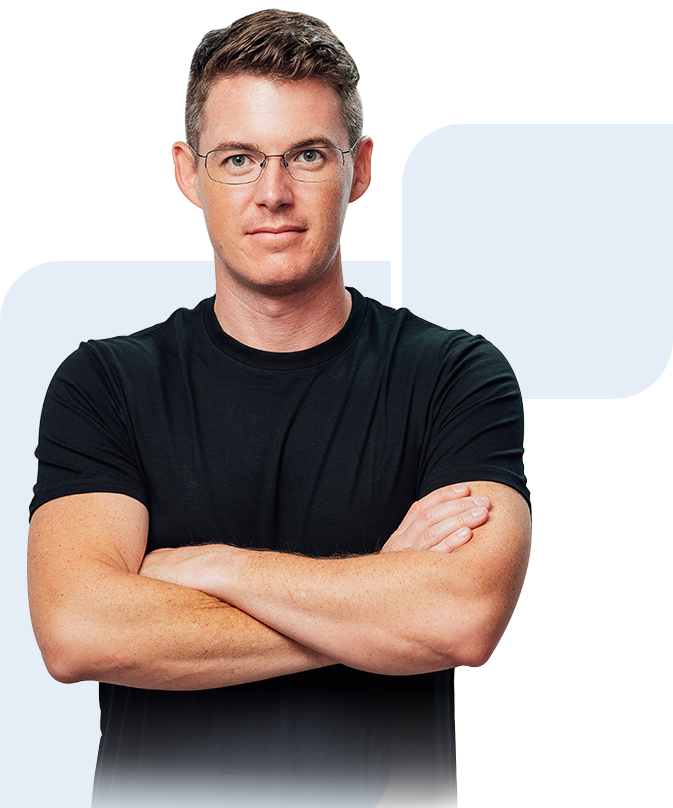 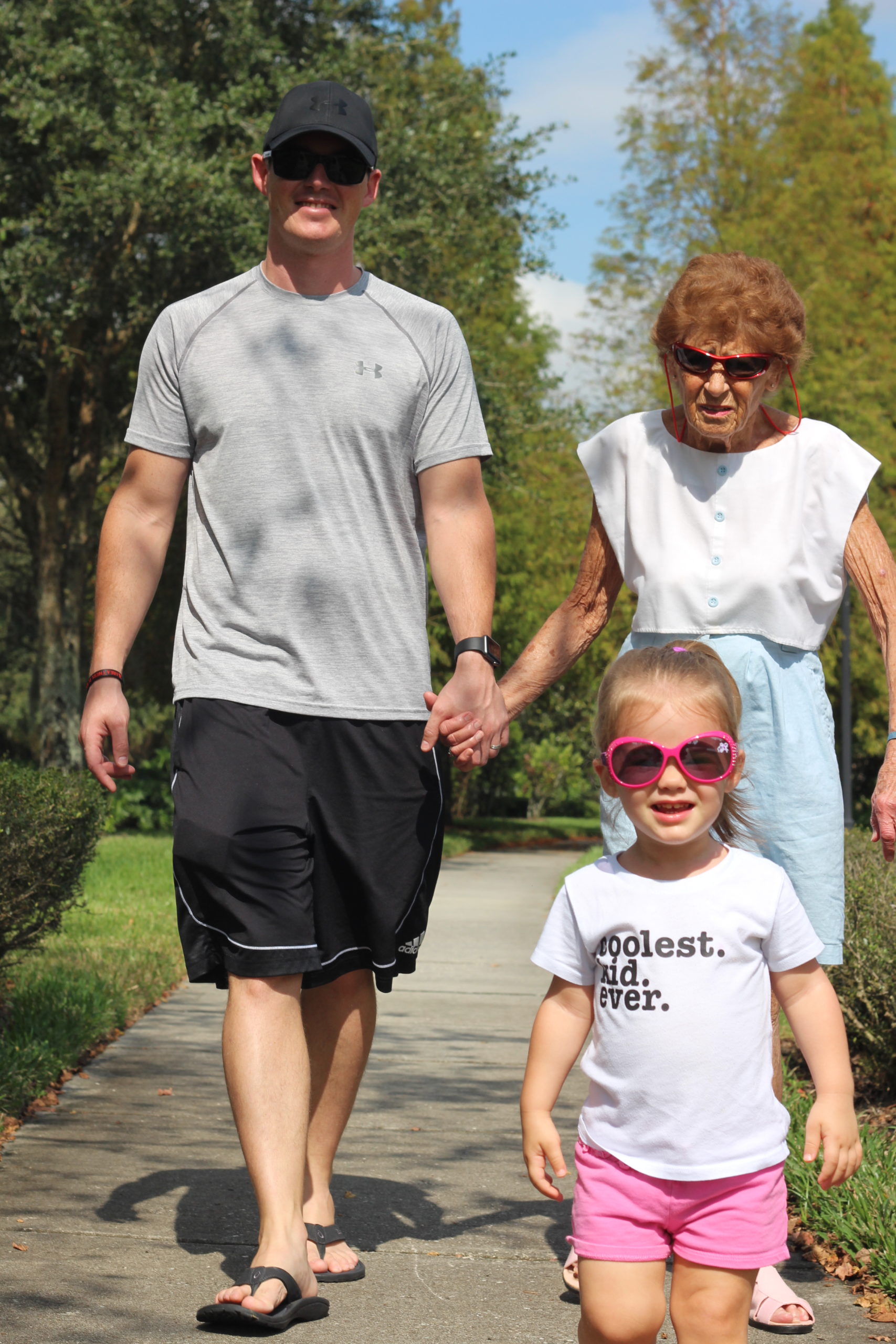 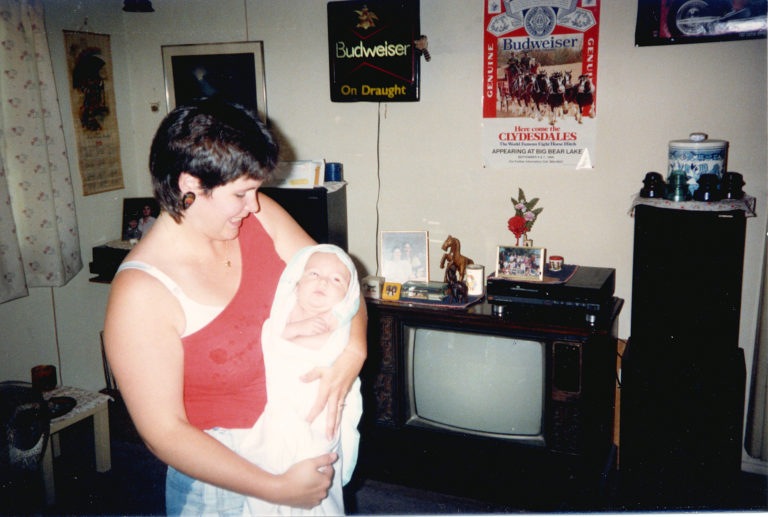 Within 48 hours of quitting my job, my mother had passed away. The rat race had failed her again, and I couldn’t be there to save her.

I was lost and broken. But again, I was lucky. My wife kept me together. She helped me find my path back to hustling, driving, and owning our future. I started learning new markets, learning new ways to make money work for you, and learning how real estate could unlock growth like no investment I had ever seen. Before investing myself, I started a marketing agency that connected me with influential and brilliant people throughout the real estate industry, forging connections which I leverage to this day.

I built my business, my expertise in the industry, and grew my beautiful family that I thank God for every day. And most of all, I built an appreciation for empathy and understanding of the real needs behind the investments we make and goals we set.

I’ve spent my life focused on finding freedom for my family — and now I get to do the same with you. You’ve worked hard to attain what you have, and so have I. What I help you build for your family helps me provide for my own, and I take that responsibility incredibly seriously.